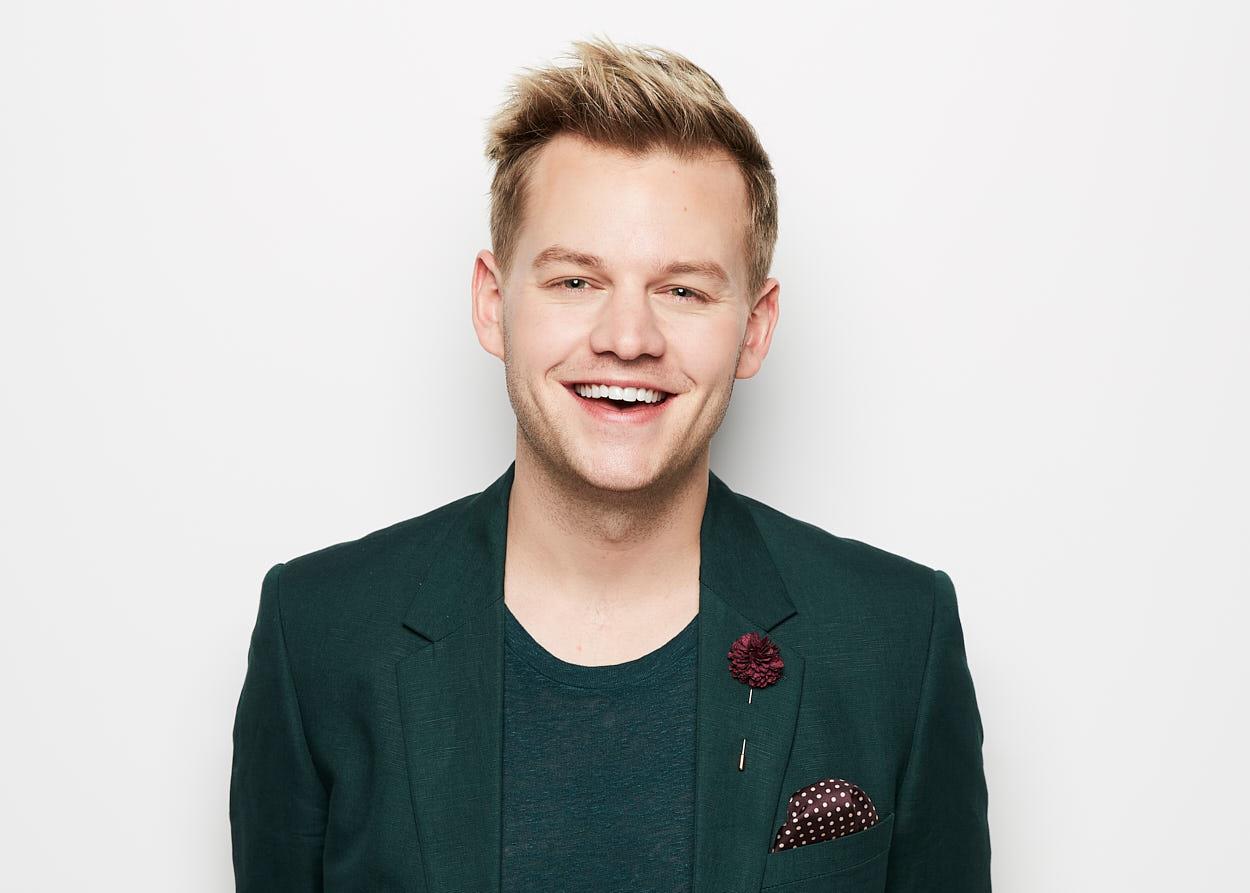 At just 26 years old, Joel Creasey is one of Australia’s most-popular, acclaimed and charmingly controversial stand up comedians.

Starting stand up at only 15 years old, in his mere 10 year career Joel has harnessed his outrageous wit, sass and unrivalled story telling abilities to cement himself as Australia’s undisputed ‘Crown Prince of Comedy’ and one of the most-sought after and hottest comedians in the world.

“Creasey is an unstoppable force and the crown prince of Aussie comedy.” - The Daily Telegraph

A self-described shameless “fame whore”, Joel has become a television staple – making regular appearances on The Project, The Great Debate, The Project, Comedy Up Late, Tractor Monkeys, 20 to 1, Have You Been Paying Attention, The Big Music Quiz, Studio Ten, The Circle, A League of Their Own, The Living Room, Gaycrashers, Dirty Laundry, How Not to Behave, It’s a Date, to name but a few. Not to mention his own stand up special on ABC2 and hosting the prestigious Melbourne International Comedy Festival Gala.

Internationally Joel made his UK television debut on the ratings juggernaut A League of Their Own hosted by James Corden on Sky TV. And in the US Joel has been seen on multiple comedy specials and on Playboy bunny Kendra Wilkinson’s reality show Kendra as her wise-cracking Aussie mate.

In the world of stand up, Joel has had sell out tours of Australia, the UK, Asia and the USA. With his first solo tour at the age of 19 earning him a Best Newcomer nomination at the Melbourne International Comedy Festival – Joel has gone on to present 7 acclaimed, sell out tours, having recently just finished a sold out season in New York.

Joel was fortunate enough to be hand-picked by the legendary Joan Rivers as her US support act with Joan going on to say “He is a f*cking star!”