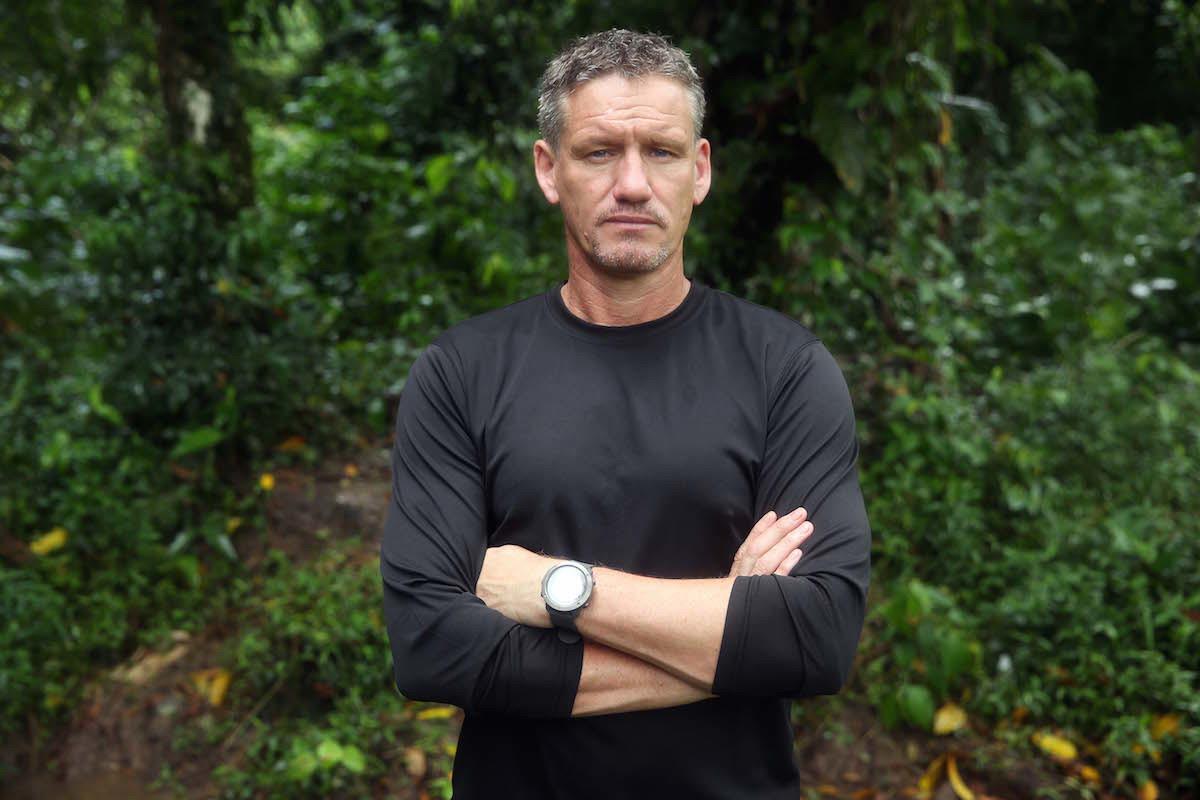 Billy Billingham grew up on tough council estate. Leaving school at eleven, the threat of borstal hanging over his head, running with gangs, and almost being killed in a knife fight eventually led to Billy discovering the British Armed Forces at sixteen. It would be the making of him.

Billingham graduated from the Royal Marine cadets and enlisted with the Parachute Regiment in 1983, where he would serve with distinction as a Patrol Commander and expert sniper.

In 1991, he applied to join the SAS – the secretive elite Special Forces unit with a reputation for excellence in operating in extreme and hazardous conditions.

Billy excelled in the SAS, rising to the rank of Sergeant Major, undertaking dozens of classified and extremely dangerous missions including being a Ground Commander during the London 2005 terror attacks and for leading several internationally renowned hostage rescues. As a result, Billy has been honoured with the Queen’s Commendation for Bravery and an MBE – presented to him by HM the Queen.

After leaving the military, he embraced the life of a bodyguard to Hollywood stars such as Angelina Jolie, Brad Pitt, Sir Michael Caine, Tom Cruise and Russell Crowe, before being recruited as one of the lead instructors on the hit TV series’ SAS: Who Dares Wins in the UK and SAS Australia.

Billy has a reputation for excellence, honesty and integrity, supporting his fellow Staff members Ant Middleton, Jason Fox and Ollie Ollerton, but also intimidating and inspiring the contestants who take on TV’s toughest series.