Due to the recent announcements by the Australian Government, Tim Minchin’s ‘Back’ tour has been rescheduled. 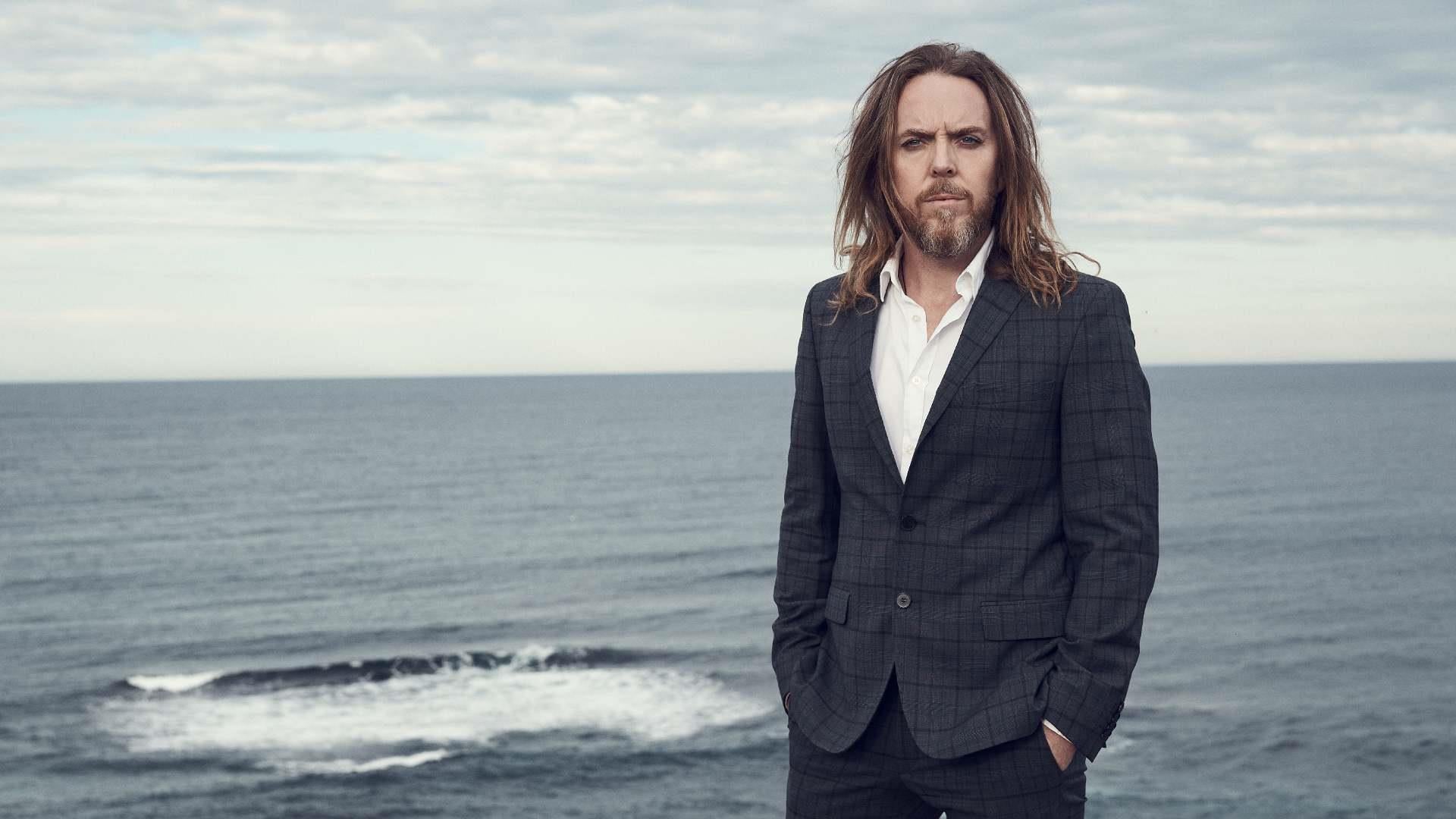 He has toured extensively in the US, UK and Australia, performing solo, with bands, and with symphony orchestras.

He's released five DVDs, the most recent recorded with the Heritage Orchestra at the Royal Albert Hall.

He is the composer lyricist of two hit West End / Broadway musicals, Matilda and Groundhog Day, both of which won the Olivier Award for Best West End Musical and garnered nominations for Best Score and Best Musical in Broadway’s Tony Awards.

Minchin wrote, produced and starred in the Sky Atlantic / Foxtel TV series, Upright, in 2019. Other screen-acting credits include Atticus Fetch in Season 6 of Californication, a Logie Award-winning Smasher Sullivan in the ABC’s Secret River, and Friar Tuck in Lionsgate’s Robin Hood reboot.

Stage highlights include Judas in the UK / Australian Arena tour of Jesus Christ Superstar in 2012, and Rosencrantz in the Sydney Theatre Company's Rosencrantz and Guildenstern are Dead the following year.

He has published two books: the graphic novel, Storm, and the illustrated children’s book, When I Grow Up.

In November 2020 Tim will release his debut solo album “Apart Together.

He is a member of the Order of Australia, a philanthropist and a mediocre juggler.