Can't see your city? Sign up to the waitlist HERE to let us know where you'd like to see the show!

To Barbra, With Love 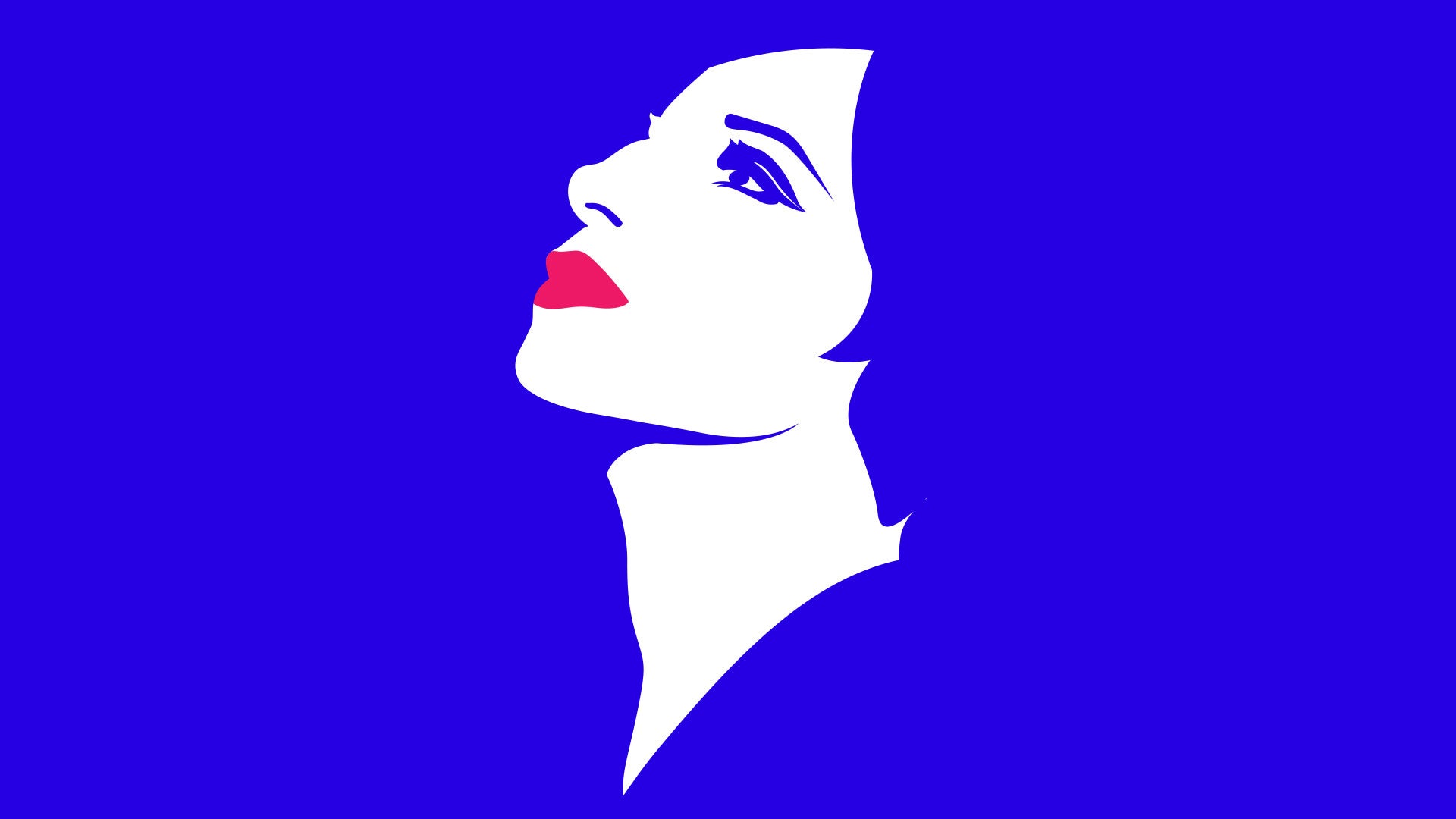 Under the baton of Vanessa Scammell, the symphony orchestras will deliver a program of Streisand’s most memorable songs, arranged by conductor and composer Nicholas Buc and directed by one of Australia’s most versatile choreographers and exciting new directors, Cameron Mitchell.

Celebrating her 80th birthday this year, Streisand is one of the best-selling female artists of all time, with an unparalleled career spanning six decades. Streisand’s record-breaking 52 gold and 31 platinum albums feature some of the world’s most loved songs from The Way We Were and Evergreen to Send in the Clowns, You Don’t Bring Me Flowers and Guilty.

Streisand is a multi-award-winning performer, director and producer of stage and screen, and one of only a few elite artists to hold the rare EGOT (Emmy, Golden Globe, Oscar and Tony). She has worked with legendary composers including Alan and Marilyn Bergman and the late great Stephen Sondheim, whose combined catalogues of memorable compositions are timeless treasures of the canon.