Together Again at the Palais Theatre 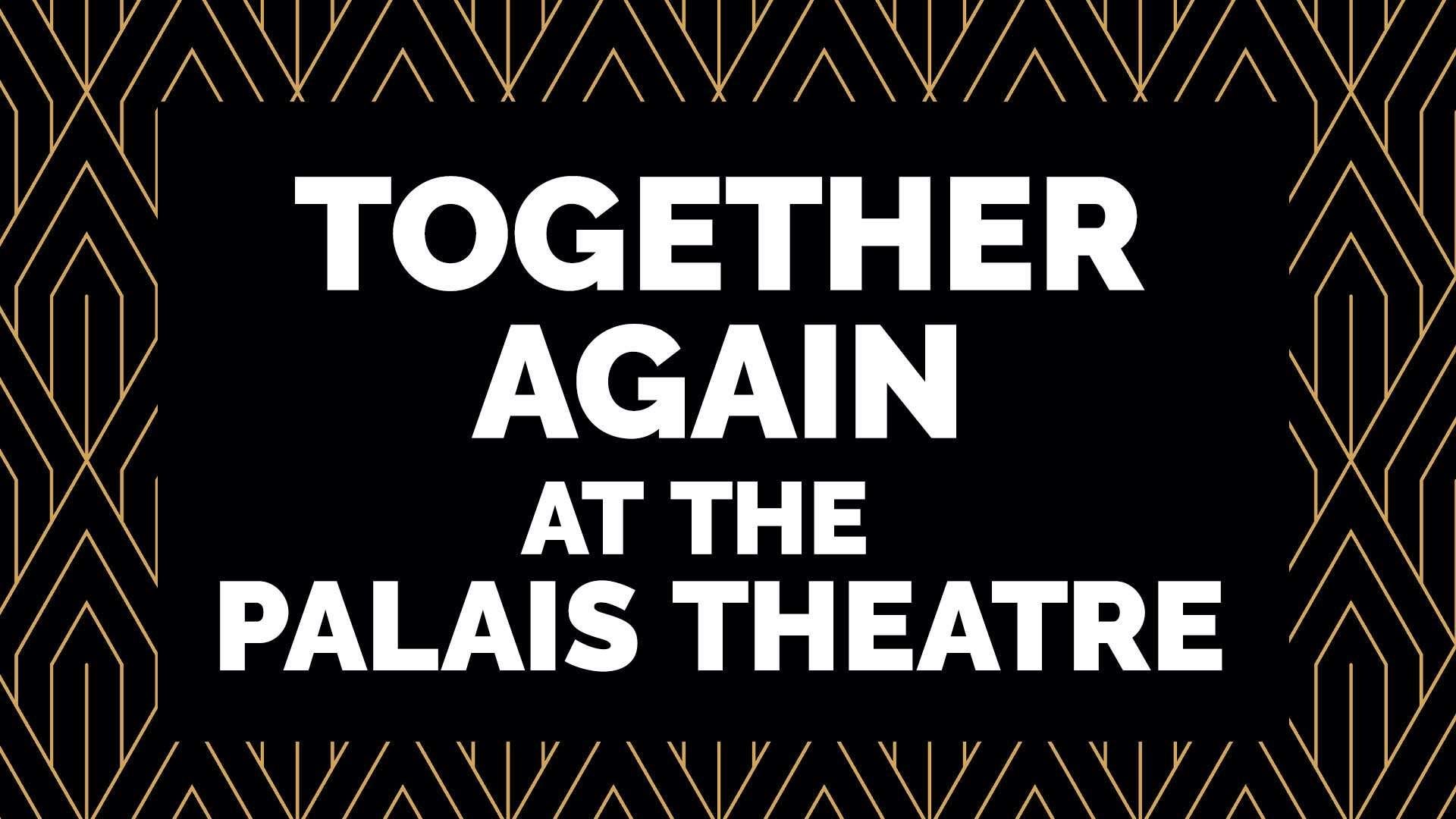 Live Nation Australia has today announced a return of live events in Melbourne with a series of unique and intimate, yet socially distanced shows titled, Together Again at the Palais Theatre.

Taking place at the iconic Palais Theatre in St Kilda, fans will have a once in a lifetime opportunity to enjoy performances by some of Melbourne’s favourite artists, by watching and sharing the iconic venue’s stage. Each concert, which is limited to 100 fans, will see both the performers and audience laid out in an intimate yet socially distanced cabaret style setting on the stage which over the last 93 years has hosted legendary acts including The Rolling Stones, Ed Sheeran, Russell Brand, John Farnham and Florence & The Machine.

Commencing on Friday January 8, the series will celebrate the return of live with a star-studded line-up of local talent including ARIA Award winner Tim Rogers, Melbourne’s folk duo Pierce Brothers, soul and R&B hybrid performers Big Words along with the pocket rocket with the voice of an angel, Hayley Mary.

Lead singer of Trophy Eye’s John Floreani, pop rock singer-songwriter Ali Barter, raw and emotive electronic artist London Topaz, and New Zealand’s Shihad frontman Jon Toogood will perform in the second half of Together Again at the Palais Theatre, running across the month of January.

The Together Again concert series first took place in Auckland, New Zealand when restrictions eased in May this year, and Live Nation are thrilled to be bringing the safe shows to Australia, starting in Melbourne.

For all safety and health information, please visit the Together Again FAQs Page.